Why is Costa Rica the best nearshore country in Latam? 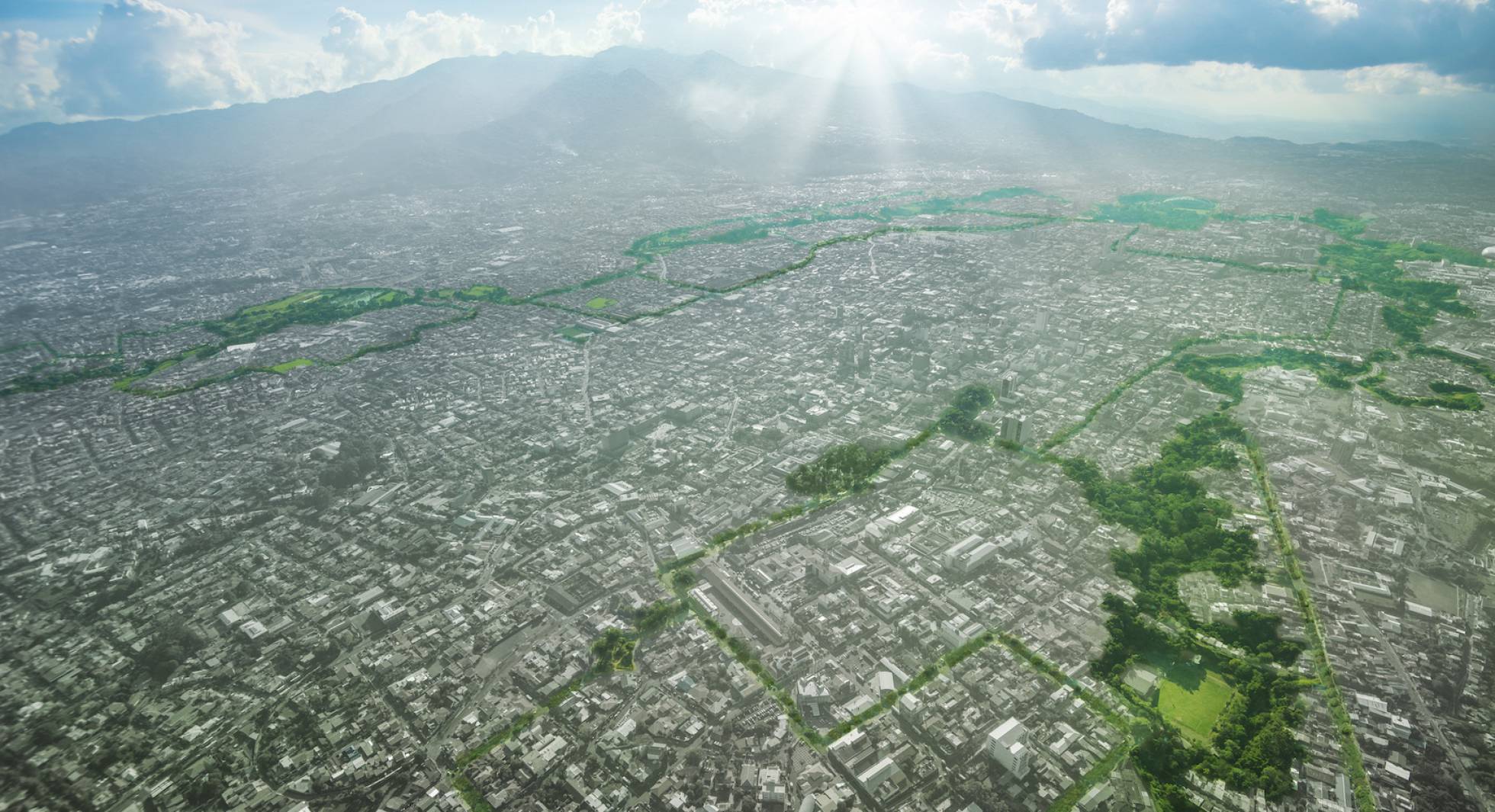 This tropical Central-American country is home to the greatest density of species in the world. Costa Rica’s GDP per capita is less than a quarter of the size of many Western European and North American countries, and it is primarily based on tourism, agriculture, and exports.

People living in Costa Rica have higher wellbeing than the residents of many rich nations, including the USA and the UK, and live longer than people in the USA. All of this is achieved because of a per capita Ecological Footprint that’s just one-third of the size of the USA’s.

There is no country in Latin America with an engine of peace, environmental, education, disruption and culture than Costa Rica. Some people recognize Costa Rica as the tiny country in the center of America, the nation that manufactures Intel processors since 1995.

But these are some of our unique strengths:

Costa Rica abolished its army in 1949 and has since reallocated army funds to be spent on education, health, and pensions. In 2012, Costa Rica invested more in education and health than the UK did in its Gross Product. Professor Mariano Rojas, a Costa Rican economist at the Latin American Faculty of Social Sciences, attributes Costa Ricans’ high wellbeing to a culture of forming solid social networks of friends, families, and neighborhoods.

When Amazon, Intel, PG, Baxter, and other big technology companies arrived here during the last 15 years, they brought outstanding developers from the United States, Argentina, Canada, and Brasil.

Costa Rica has been recognized as the happiest country in the world for several years. These means Ticos ( Costarican name for their people) enjoy their life. You can identify a tico because he or she is always in the Pura Vida mode. They laugh a lot. Comedy is a great asset in their life.

We enjoy all the Trump memes, the Louis CK sarcasm and the 90’s Seinfield episodes. In fact, Costa Rica is a social network meme production country.

It’s not necessary to explain the importance of happy people. Just think about it, you are going to have a very happy partner.
Yeah, that’s good!

We just have 1 or 2 hours of difference between California, Texas, Chicago and New York so if you are drinking covfefe we are too if you are having lunch, us too, if you’re driving back home, we are too!

We share the same time of the day with our clients, which is wonderful for sprints methodologies in an ultra real-time world. In contrast, India has an 11-hour difference with the west, so when your day begins your tech partner may be going to sleep.

Yes, CEOs love to come to Costa Rica to write requirements, see the numbers, define the roadmap and then go to the beach, or to the mountains with their family. In Costa Rica, meetings mean happiness.
Who wouldn’t love this idea?

Many partners love to have their meetings in the Caribbean side of Costa Rica and, where they can enjoy the turquoise premium waters of Manzanillo at a very cheap price.

There is a story of a famous CEO from Silicon Valley that rented a helicopter to travel all around Costa Rica in just two days.

A real manager does not want velocity, velocity is a result, they want a lean/agile person, and we have a lot!

And agileness for us means to understand and a good interpretation of the real needs of our clients. That’s why we have several conferences of agile or lean methodologies in our capital.

Yes, it’s true. As a result of having a relationship with the USA for decades, and an education system that demands 2 hours of English per week since the primary, our people speak with a lovely accent.

The english of Costa Rica is very nice, they sometimes pronounce better, than me, a Boston citizen.

A company can have 3 call meetings per day, a kick-off meeting and scrum meetings. The conversation is vital. Imagine having the talk about an important topic with somebody that can’t have a flow in the conversation or their accent is difficult to understand.

In the chart below from EF English Proficiency Index Costa Rica is located as the third country with the best english proficiency.

This is very important because 100% of the communication is via Zoom or Slack, with these in mind it’s better to make deals with proficiency countries.

We have perhaps the best carbon reduction model in all the planet, so we are able to reduce our CO2 footprint very easily here because all of our energy comes from renewable sources such as wind-powered energy, solar or turbine generation.

Costa Rica is powered by the sun.

Costa Rica has a disruptive community of tech consumers since many years ago, this community began in the Startup boom of the 2000s. This gave a bunch of people the opportunity to study in new technological fields like biotechnology, software development, and lean manufacturing.

Nowadays we have a lot of Meetups and hackathons about topics from Wordpress to Blockchain technology. In fact, every week we have at least 3 high-class events related to software production.

Costa Rica has more than 60 universities. This is more than many other countries in Latin America. This number of superior education gives us the opportunity to develop faster a human force community in non-traditional careers such as web development, motion design, and app development.

See this list from our Costa Rica Investment Promotion Agency. 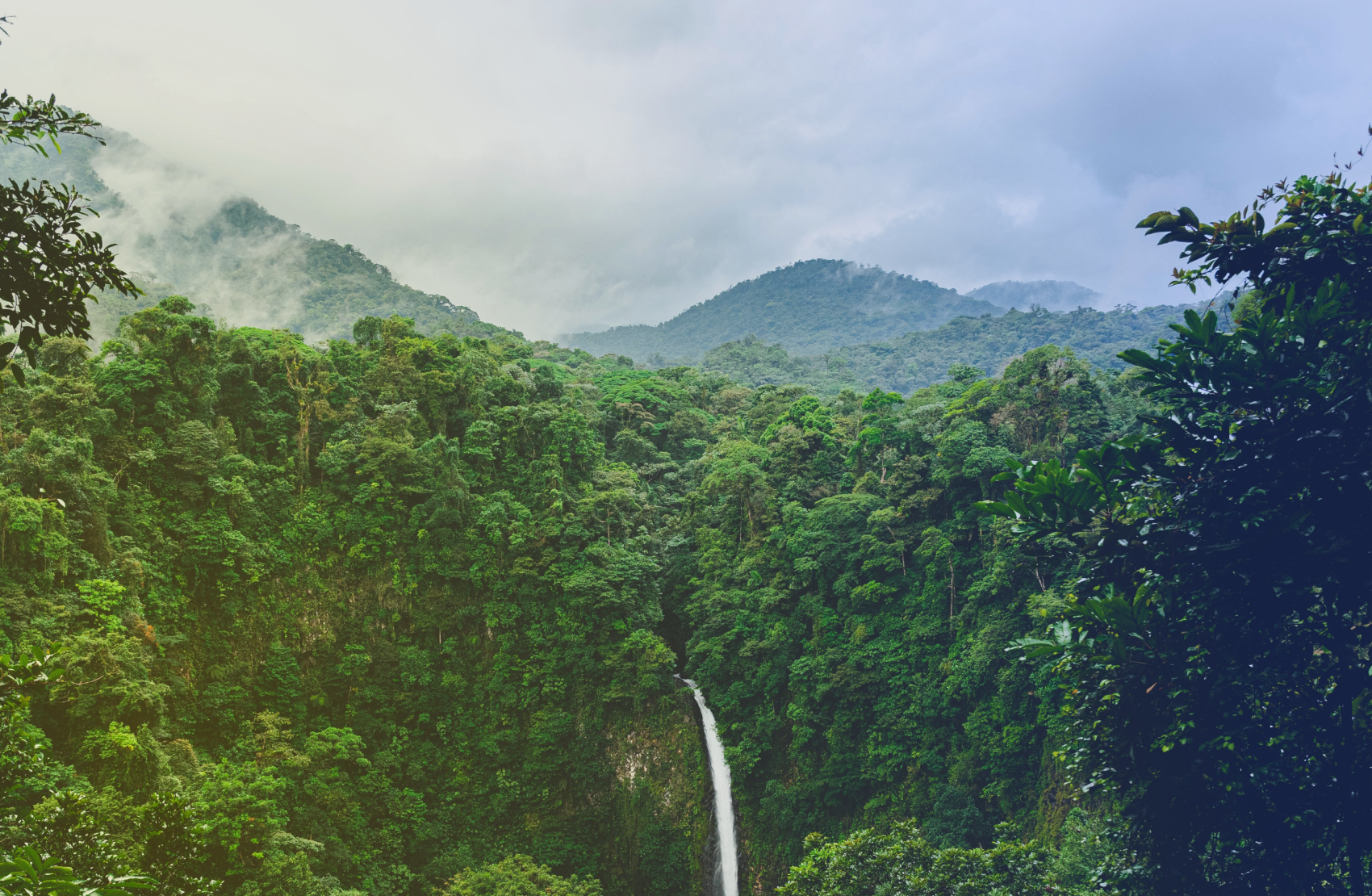 Costa Rica at a Glance 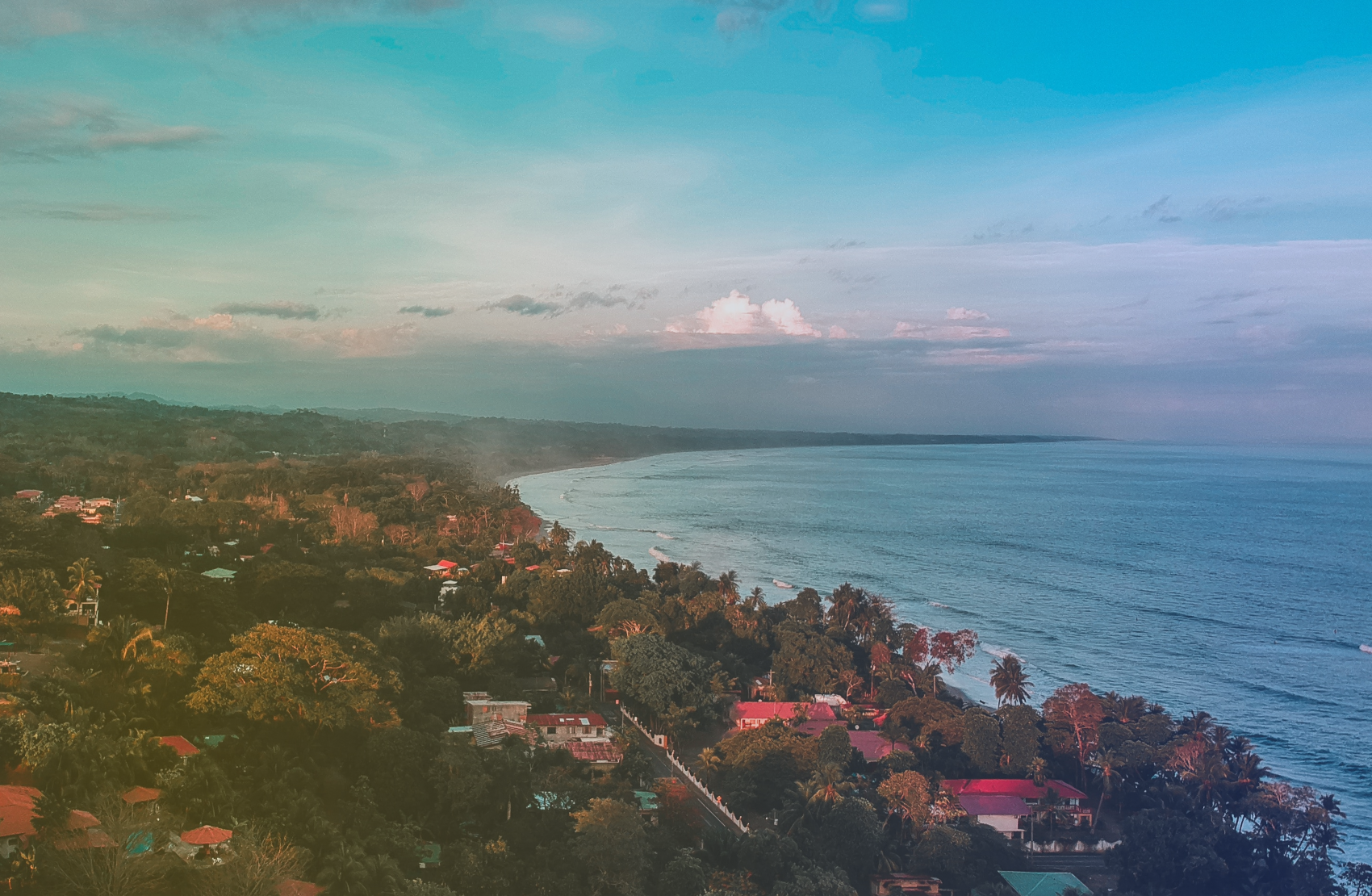 Find a quote in less than 72 hours with our fast connected process. We have a high priority with our providers.

Thank you! Your submission has been received!
Oops! Something went wrong while submitting the form.